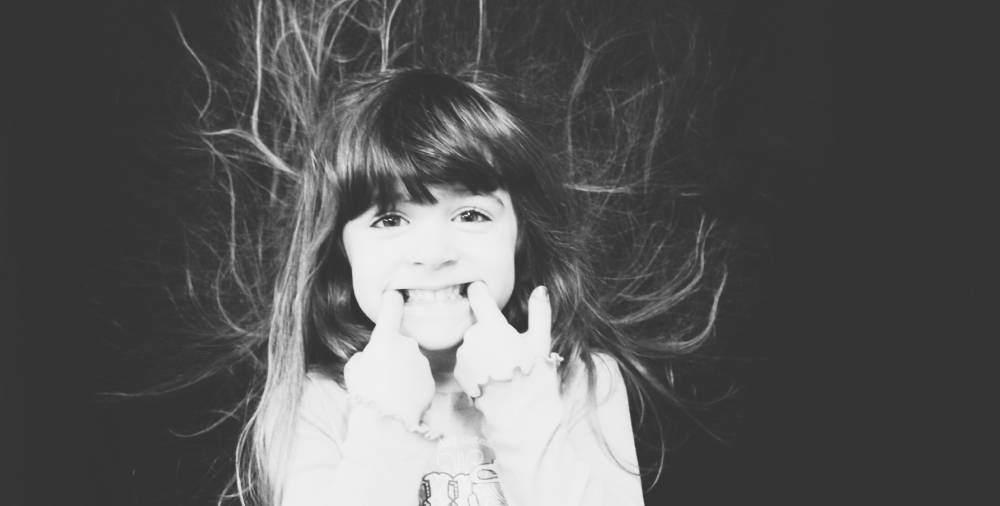 How to Get Rid of Static Electricity?

Have you ever experienced a charge while shaking hands? Or feel an electric shock when you touch the surface? The electric current’s feeling when shaking hands, touching the surface, or even changing clothes is due to the static charge or electricity.

Due to the charges present over every surface, people carry the electric current and shock others. It is not something that can put someone in serious complication or increase the threat. But on the other side, it will cause discomfort and restlessness that require the proper solution.

Before moving towards the solution or the tips to avoid static electricity, it is important to learn how it produces will and its consequences if it stays on.

According to science, if we study and explore static electricity, it will be easier to understand. It stated that every object contains an atom and is made with molecules. Such atoms are composing of electrons and protons means to contain a negative and positive charge.

Both charges attract each other and keep them together by canceling the effect into neutral. But when the object comes into interaction with another object, the charges trigger and leave the neutral state. The imbalance proportion of the electrons around protons puts the object into the charge related to the static electricity.

When the person interacts or shake hands and touches the metal objects, then feel shocked like electricity. Most of the surfaces are with charges like carpets, clothes, and even human hair in our normal routines. Such static electricity is not harmful but restlessness or discomfort. It is easier to manage and avoid the charge and keep the surface in a normal position in various ways.

Tips for Getting Rid of Static Electricity

Are you interested in tips to avoid static electricity? Here are the remedies that will reduce the charge intensity and keep the surface back to normal without any charge. So, let’s explore the tips and hoe they effect to overcome the static electricity:

Use the Moisture Over the Surface

The use of the water is remarkable in controlling the charge and keep the object in normal condition. The molecules of the water are made with the properties to ease the static electricity. You can spray the water with the sprayer over the surface where the static electricity is persistent. It can be over clothes, hard surface, hairs, clothes, and much more. It will quickly overcome the charge and increase the moisture level.

It is good to install the air mist in the house to control the humidity and for healthy air to breathe. It helps to keep the atmosphere moisture and reduce the drying impact that causes static electricity. Moreover, it is suggested to use the moisture over the sin after the shower to keep it moist. The human body’s interaction with any of the surface can trigger the charge and cause static electricity.

Use Metal to Reduce the Charge

In another way, the use of the metal material, rod, and any other stuff will help reduce the charge. If you already try multiple ways and failed to get the results, it is necessary to use the metal key chain or a piece to rub over the surface. It will absorb the charge and keep the surface and body in its original condition. The option will really be helping if you did not have anything around you to get the instant remedy.

Q: How to Get Rid of Static Electricity?

If you feel charge and carry it with you anywhere you are going, then important to have some treatment and avoid the interaction. The use of the dryer sheets will help to overcome the charge or static electricity. As well as the use of water to keep the surface moist is helpful for a longer period. So, if you are feeling too much static charge, then use the water spray over the surface to make the electrons free to move and cut down static electricity.

Q: What Are the Causes of Static Electricity?

Static electricity is a common issue that usually arises when the positive or negative charge collide. It happens when the surface rubs with the other surface or interact with the sunlight or the heat. The discharge of the electrons can cause electricity that can be over the surface, the human body, and even on the cloths.

When it comes to static electricity means it can affect any of the surfaces. Due to the opposite charge over the surface, a person will experience the shock or current. But to avoid static electricity, it is important to adopt the remedies that will help ease the charge and avoid the current or restlessness.

The page you requested could not be found. Try refining your search, or use the navigation above to locate the post.